If you. have any questions, nip over to Twitter @AndieHill105 and Instagram, andie.hill, I will try and answer them.
​Just been to see my bees .This is what every beekeepers want to hear...a singing tree.
​
​It’s World Book Day! medieval Monks used bees wax to coat the twine they used to bind their manuscripts together. It made the binding stronger and stopped it from knotting. Wax is still used in bookbinding today. 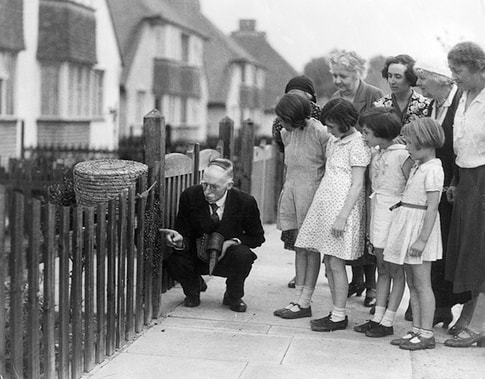 ​The warmer weather brings swarming season. Bees swarm to perpetuate their species, however despite the phrase “Angry as a swarm of bees” this is the calmest they will ever be, they are full of honey and intent on finding a new home
pic
Mary Evans Archive 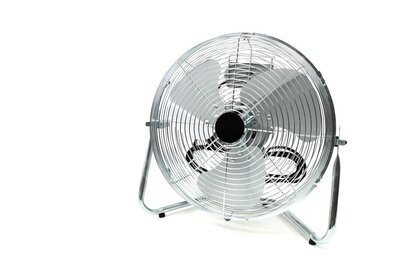 ​On a hot July day a dozen honeybees fanning strongly across an entrance 25cm wide, produce an air flow through the hive of 50-60 litres per minute. 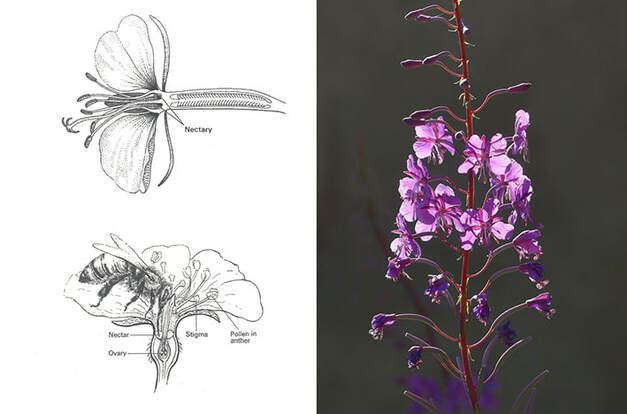 ​Flowers produce nectar in their "nectary" to attract insects. In return these willing visitors will pollinate them, but only honeybees and bumblebees make honey from it. Top left & right is willow herb.

​Henry VIII had a negative effect on honeybees. Many were kept by monasteries & their dissolution in 1530 meant that hundreds of colonies were lost or left to die & the new austere protestant churches had little need for candles 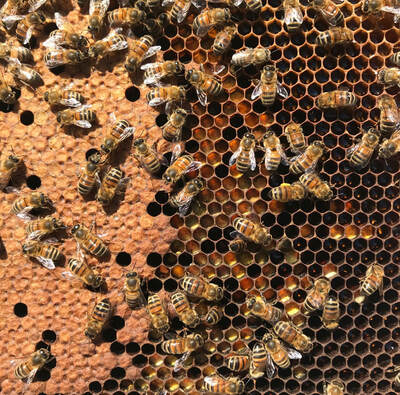 ​This is how a honeybee colony constructs their nests. In the centre (left) sealed brood, around this a mosaic of pollen, which they feed to the brood b4 it is capped and all around this they are placing honey, which powers the colony. 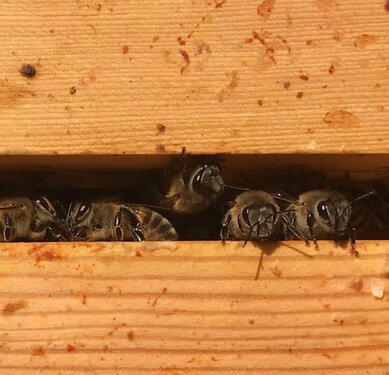 Here are my calm bees perfectly demonstrating the 6mm “beespace” . All hives, wild or manmade are constructed around this measurement 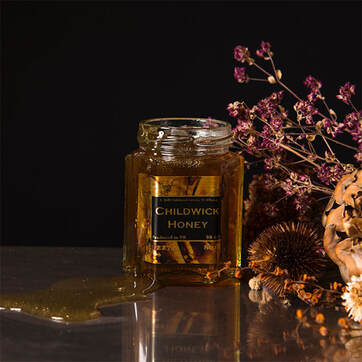 ​
​The composition of honey depends on: plant source, weather, soil, and several other factors…no two honeys are the same; that’s any hive, every season, every year…always different. Like fine wine.

Bees have been on this earth far longer than us. The oldest bee fossil was found in Burmese Amber, the oldest fossil of a nest was found in Patagonia, both are 100 m yrs. old.
There has been relatively little change in the honeybee during the last 30 million years

Read about the oldest nest here